As humans, we’re community-driven beings, which is why being an entrepreneur can be lonely and isolating at times. So what do we do about it? We partner up with some “biz besties,” find a mentor, or hire a coach. Another option is to find a “tribe” of other business owners to join. These groups for entrepreneurs may come in the form of a free or paid community, online or “IRL.”

I’m here with a few reasons why finding one or more groups of entrepreneurs to jump could be the key to your success:

No really – an actual experiment! When I was in grad school, one of the jobs that paid my tuition was running an experiment on group learning. I trained volunteers to put together transistor radios (from Radio Shack!). One week, participants came in and I taught them to build the radio. The following week, they came back, in groups of three, to build the radios without my help. 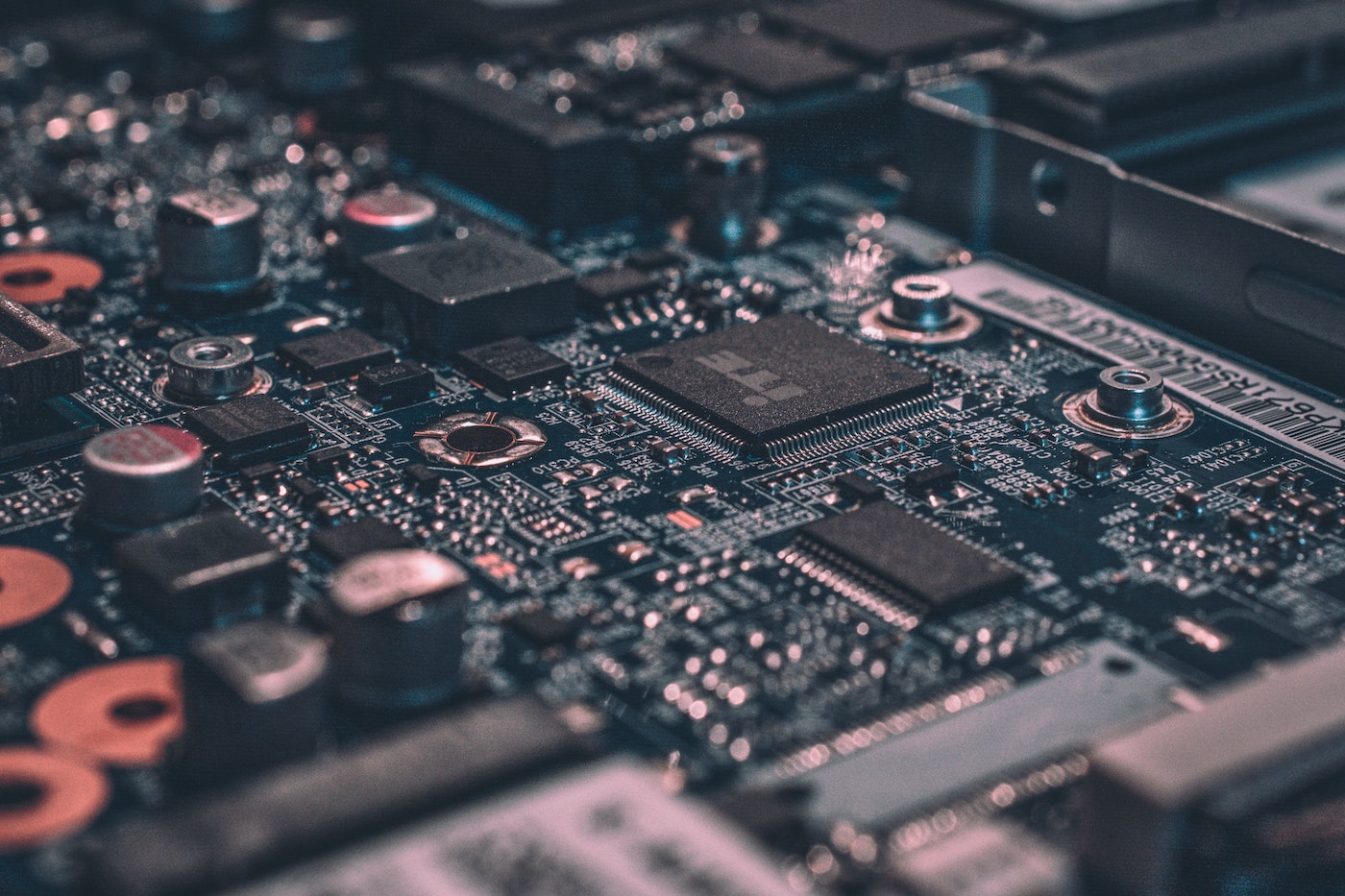 (The radios – see below – weren’t this complicated.)
Also: Photo by Alexandre Debiève on Unsplash

The participants in the control group learned to put the radios together all by themselves during week one. For week two, they met two others who were trained the same way, and the three of them built the radio.

Volunteers in the experimental group were trained together, in a group of three, during week one. The following week, the same three people returned to build the radio.

Guess which groups were able to build the radios faster and with fewer errors?

Yep! The groups who both trained and built together outperformed the groups who trained individually. The basic explanation is that, in training together, they didn’t just learn about the parts of the radio, they learned about the knowledge, expertise, and experience of the other group members. Because they had a good sense of ‘who knew what,’ it was easier for them to put their heads together for the final radio building task.

The psychological hypothesis behind all this – transactive memory – was proposed by Daniel Wegner in 1985 to explain how groups can develop their own memory system that’s more effective than the memory systems of the individuals in the group.

In psychological terms, transactive memory works just like regular ol’ memory – it encodes, stores, and retrieves knowledge. A simpler way of looking at it is to think of it as simply external memory storage, which is anywhere you store information outside of your own brain.

For transactive memory, the external storage just happens to exist in the brains of the others in your group!

The Benefits of Joining a Group for Entrepreneurs

Granted, the theory of transactive memory was developed to explain the memory workings of people who train and work together day after day. But I believe having a tribe of like-minded yet diverse entrepreneurs, with whom you regularly interact can yield similar benefits.

When you participate in a community group for entrepreneurs, you get a good understanding of who knows what, allowing you to quickly access a larger amount of information, learn faster, and make better decisions. You know directly where to go for the help you’re looking for because you know who knows what you need. (It would be like knowing the #1 results of your internet search would be the precise resource you need!)

To summarize, I believe access to an entrepreneurial tribe can help you

Not to even mention the other benefits of groups like accountability and support!

Which groups for entrepreneurs (e.g., mastermind, group coaching) do you regularly interact with? Would you agree that these communities are invaluable for supporting and growing your business?

My existing entrepreneur “tribe” has been absolutely invaluable to me in creating and growing my business. I am super excited about my ever-growing networks (e.g., on LinkedIn, in Facebook groups, and in coaching communities) and what we’re going to help each other achieve. I’m looking forward to learning from, networking with, and supporting you!